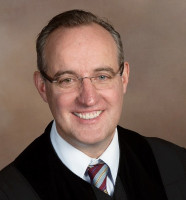 Senior Pastor and Head of Staff

Adrian began his ministry at Green Valley Presbyterian Church as our Senior Pastor and Head of Staff in February 2017.  He is our third installed pastor.  Adrian has a passion for spiritual renewal, and he is a gifted preacher and teacher who strives to help people understand the Bible and apply its message to their life.  He brings gifts of leadership, preaching, care-giving, mission and community outreach to his ministry.

Prior to his ministry in Norwalk, Adrian served as Associate Pastor for Adult Ministries at First Presbyterian Church of Concord, California from 2001 to 2005.  While serving as Director of Christian Nurture at Wintersburg Presbyterian Church in Garden Grove, California from 1999 to 2001, Adrian pursued post-graduate studies in New Testament Theology at Fuller Theological Seminary.  Upon graduating from Fuller Theological Seminary in 2000, Adrian was awarded the Everett F. Harrison Jr. Award for Excellence in New Testament Studies.  Prior to his call to ministry, Adrian worked as a Doctor of Chiropractic with a private office in Newport Beach, California.  During that time, he developed his gifts of ministry in the Adult Education Department of St. Andrews Presbyterian Church in Newport Beach. He holds degrees from the University of Illinois, National College of Chiropractic, and Fuller Theological Seminary.

Adrian earned his Doctor of Ministry degree at Columbia Theological Seminary in 2020, where he focused on the application of Benedictine Spirituality within a Reformed Congregation for Spiritual Renewal.  Adrian has a heart for cross-cultural ministry and mission which has taken him to Cyprus, Ukraine, Romania, South Africa, and Kenya.  In the summer of 2017, he was asked to serve in the Pastor-in-Residence program at Zephyr Point Presbyterian Conference Center at Lake Tahoe.  He has led retreats and workshops on spiritual renewal.  He enjoys spending time with his wife, Janel, and their children David and Claira.  He finds inspiration in the beauty of God’s creation, and he enjoys walking, hiking, music, travel, discovering new places, learning, reading, and rich conversations with good friends. 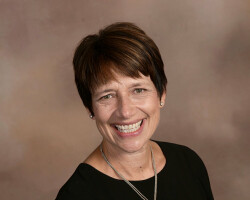 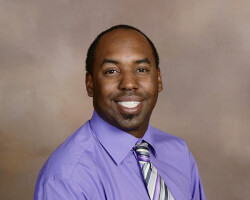 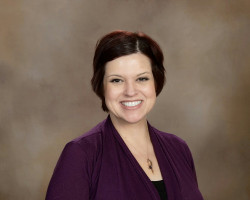 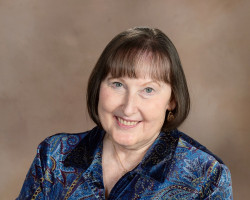 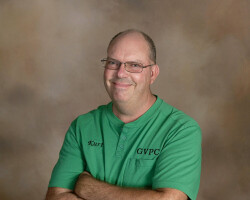 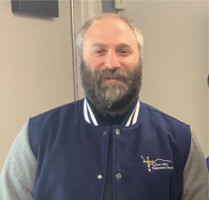 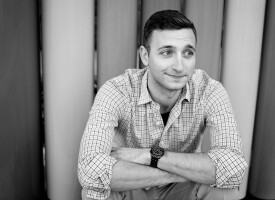